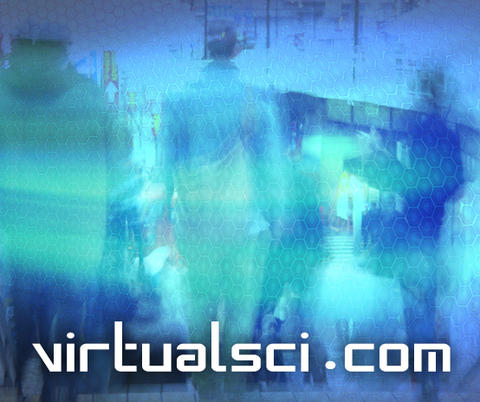 Breakthru-Technologies has ideas for creating a crowd funding format just for science based projects. Want to join in? Virtualsci.com will provide an environment in which the public can become immersed in science and technology projects and in which they can provide funding for those projects.

It will allow the public to see debates between different scientists on ideas and allow the public to make their own comments live and interjected into those debates. It will allow for a more complete level of immersive involvement and interaction. And by focusing on science research and tech development, it will attract an audience that believes in and wants to support those types of activities. If this website is deployed soon it should have an extensive following while operating under the Kickstarter type model at the time that the upcoming rule change is made allowing for online start up stock sale. This would position VirtualSci to take a game changing step in high tech start up funding.

Read more at the VirtualSci Page...